Kenya attracts mainly for its wildlife and its Rift-shaped landscapes, which combine in a single term: safari (meaning “travel” in Swahili). National parks and reserves (about forty in all) are an extraordinary invitation to discover the nature and the life that is given in spectacle.

The Big Five (lion, leopard, elephant, rhino, buffalo) are all there and much more.

As a bonus, Kenya offers a variety of landscapes, which satisfy almost all dreams of escape: white sand beaches and coconut palms, islands of character, or paradise, south of Diani Beach, marine parks encouraging diving underwater, forests and deserts, hiking and even, for amateurs, mountaineering (Mount Kenya).

The red of the earth, the green of the foliage. The white of the sand, the blue of the water.

If you are about to live in Kenya holiday destinations to get first encounter with African wildlife, your kid dreams will not be disappointed!

What we loved in Kenya with family

See a lot of wild animals, including the famous “Big Five”! In the tradition of great African safaris, these are the five most powerful animals, hunters dreamed of having the trophy: the lion, the leopard, the elephant, the buffalo, and the rhinoceros. They are unfortunately only four because the rhinos have almost disappeared. It’s nice to have already “seen” at the zoo, it has nothing to do to discover them in the wilderness, in their natural habitat. It’s so impressive; it’s still breathless!

The savannah landscapes at dawn. And yes, departure for the safari around 6:30! The awakening is hard, and it drags a bit of feet, but the sublime spectacle nails the beak to all the moaners: the softness of the light, the Kilimanjaro which is cut out on the horizon, one or two balloons in the sky, the wild animals. Beautiful!

Sleep in lodges, inside the reserve. This little bungalow drowned in nature. From her bed, Lola saw lots of little monkeys running everywhere, incredible birds. Some lodges are even equipped with water points where wild animals come to drink at sunset: guaranteed show at the end of the day!

When is the best time to go?

In a country as extensive as Kenya, with such a variety of ecosystems and counting on the unpredictable nature of time, it becomes tough to make general estimates about the weather. The essential fact to know about the weather is that there are two rainy seasons, from April to June, which is the primary rainy season, and the “short rains” of October.

The climate in the high zones is a combination of mild temperatures during the day and a decrease of it during the night. The equatorial situation in Kenya means that sunrise and sunset are every day at approximately the same time, with few changes in temperature throughout the year.

Most people travel to luxury safari destinations Kenya to do a Safari between June to September and November to March. Traveling at these times of the year increases the chances of seeing animals since the grass is shorter and it is easier for animals to go out at nightfall to go to the water troughs. This means that the prices will be more affordable for those travelers who decide to travel in the low season, also, having fewer people can enjoy a much more trip.

Nature holidays are always the most refreshing and exciting types of holidays one could plan to regain some energy in life after some long and hectic schedules. Seeing the wild animals in their natural and best actions is something you never wish to miss. You can ride on cars into the core areas of the deep forest while having the best safari tours in some of the most amazing and famous safari destinations of this world.

Watching the African lions, Indian Tigers, Penguins in Argentina or Kangaroos in Australia are some of the most desired safari destinations or wildlife holidays that you can plan for your next tour. If you are lucky enough then you can get the chance to see the most fierce and powerful animals in their best moods and enjoy the love of nature. Know what can be the top 10 safari destinations where you must try to visit at least once in your lifetime.

The Big Five Of Africa

Madikwe Game Reserve is one of the biggest reserves for wildlife, and you can see the Big Five of Africa here. This spot is located in South Africa’s North West Province. From Johannesburg, it takes 3 hours to reach this reserve. There you can meet expert END_OF_DOCUMENT_TOKEN_TO_BE_REPLACED

What comes to your mind first when you hear the name AFRICA? Well, more than 95% people will say they think about deep forests, wild animals, and thrilling jungle safari. Yes, it is true; Africa is popular for its wildlife and safari destination. Every year a lot of people come to this country to visit those dangerously beautiful natural parks and safari destinations. Imagine yourself watching the big cats of or the mighty buffalos passing next to you while you have a safari ride in those famous African forests and natural parks. This is something that you can call life-changing.

If you too love wildlife and wish to have some experience of a safari in African, then you must know what the destinations are you must go and should not miss at any cost.

This national reserve is located in Kenya, which is the most popular safari destination in this country. People, who have a deep passion for wildlife and safari tourism, come to visit Kenya from different parts of this world. Masai Mara Reserve is the most famous and visited wildlife part as well as safari destination of Kenya. July to October is the excellent time to visit this forest when you can see the incredible migration of countless zebras and wildebeest. You can also have cultural tours that can add some extra thrill to your safari tour.

Kenya is the prominent place for you to go on safari particularly the wildlife lovers. In Africa, it is the most sought after safari destination. With several tour packages offered by different tour companies, travelers can choose a safari for 3-4 days or extend it for as long as they desire. Safaris are perhaps the best way to observe wild animals in their innate habitat.

If you are a bird enthusiast, this is also an outstanding opportunity for you to see and snap the different animal species. It is likely to get a sight of as many as two hundred species of birds in a single day in some regions. Here are some of the most travelled destinations in Kenya. 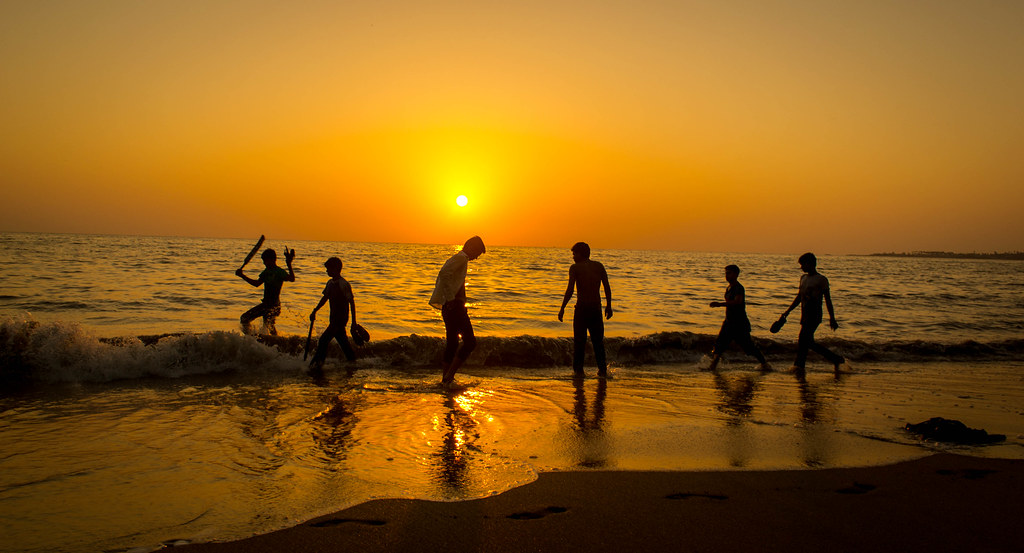 Mombasa is Kenya’s vivacious second city. It is the perfect place to explore for some fun in the sun. It has a population of around 1 million people and best known for hotels that are the epitome of Swahili style. History admirers will love visiting END_OF_DOCUMENT_TOKEN_TO_BE_REPLACED