We advise you to go on a trip in the summer and see many interesting places on the fifth continent.

Lizard Island: The Lizard Island Resort was closed in 2014 due to damage caused by Cyclone Ita. It is situated in the Great Barrier Reef and reopened last year after refurbishment that costs approx $45 million. You can access the island via scenic flight only. It is extremely exciting to explore island national park and beaches. You can enjoy New Year evening on the planet which is considered among the seven natural wonders of the world.

Berkley River Lodge: It is located in the super remote of Western Australia and you can reach here via private airplane only. You will be delighted to enjoy pure luxury in remote wilds of Australia. The luxury lodge faces the Timor Sea. You can spend romantic holidays here with delicious food prepared by the expert chef of lodge and exploring wonderful waterfalls and amazing rock pools in the great wildness of Kimberley via helicopter.

Melbourne: It is called the cultural capital of Australia and famous for its shopping, food hubs and wine. It is the second populous city of Australia and wins to add its name in the list of Australia luxury travels. You can enjoy shopping luxury brands at Chapel Street, Royal Arcade and Melbourne Central. It is really exciting to enjoy the delicious European street food in Melbourne.

Tasmania: The place is famous for its amazing wilderness and locally produced wines. It is exciting to explore the untouched beauty of Tasmania. You can enjoy the warm welcome, food and facilities of luxury resorts of Tasmania. The eye catching view of Freycinet Peninsula makes your holiday memorable. Spend days to view the beauty of fantastic natural environment. You will love to taste the freshly cooked Oyster.

Lord Howe Island, NSW: It is one of the unique famous romantic destinations and listed by Unesco, as a world Heritage Site. The place is situated 600 kilometer far from the coast of NSW. The untouched forest and stunning beaches makes it a perfect honeymoon destination for couples. You can enjoy the scenic beauty of ocean and mountains during your stay at luxury hotels and resorts.

To make a planned and comfortable holiday to Australia you can connect with expert luxury tour operator Gurgaon. These people offer several discounted deals on hotel and flight booking. Luxury tour operators in Gurgaon help you to suggest destination and places according to your choice, budget and preference. Once you have link with a tour operator everything will be manage on your behalf. You just need to pack your bags for a stunning holiday.

Some Australian cities that you should know if:

Sydney: The Australian capital is one of the most visited in the Australian country. Only the fact of contemplating the mythical opera of Sydney is worthwhile, although the truth is that the city has much more to propose. Among the places to enjoy is the port of Sydney, the neighborhood of The Rocks, Chinatown as well as the beaches of the city.

Today’s Sydney is a modern and open city, where people not only work but also have fun. It lives facing the sea, with beaches such as the well-known Bondi Beach and welcomes people from a large number of nationalities, both travelers and second and third generations or expatriates who have come to Australia in search of new opportunities.

Brisbane: The third largest city in Australia is one of the most visited, especially in some corners such as Fraser Island, the largest sand island in the world with lagoons and rainforests. Travelers can visit the botanical garden of the city, which, unlike what you might think, is worth it from the moment we access this town.

Although not all types of visitors are interested in other kinds of tourism, it is interesting to highlight The Queen Street Mall. Travelers will find that it will be viable to discover some of the most beautiful luxury destinations Australia from the moment they visit. They want to see the restaurants, cafes, and bars of all kinds.

Perth: If you want to know this town, get ready to visit museums. In this town, there is an Art Gallery of Western Australia and also the Institute of Contemporary Art. Also, we discovered some corners as in the case of the international arts festival in Perth. Among the different angles that we will find will be worth all those who are linked with the fact of seeing this corner of the world in a big way.

Melbourne: It is the second largest city in Australia, and this makes Australia holiday destinations, in turn, the most suitable to enjoy a vacation. At the architectural level, it stands out for places such as its brand-new princess theater or the memorial built to remember the Australian fighters in the First World War, which is a full-fledged mausoleum.

Street art acquires particular relevance in Melbourne, being one of the most famous cities. We should not forget that the Victoria Arts Center is well known because it represents many plays, classical and contemporary music, among other trends. The film festival in Melbourne is internationally recognized, and it is not strange that this is a city that plays the primary role in this respect. You will love identifying each of the different corners that are impregnated with art from every angle.

Australia is a continent located in southern hemisphere. It has a diverse climate and ranges from vast tropical rainforests to vast stretches of deserts. It is known as one of the most dangerous countries in term of wildlife. But, Australia is all in all the land of dreams. It has all the contents of a fairy-tale. Coral reefs to rainforests, red deserts to wild animals, everything describes this dream destination. It is the smallest continent but the largest island. Its beauty is spectacular and has variable contrast. Australia is also famous for its long coastline. Going along the coast one can explore the famous cities, can do safari in its sand islands, do trekking in mountainous terrain, scuba dive in Great Barrier Reef and explore the rainforests. In the open areas the desert and the national park is a perfect place for adventure times. Also the people are very friendly. Since you have already planned to have a Luxury Travel in  Australia, here are the 12 must visit places: 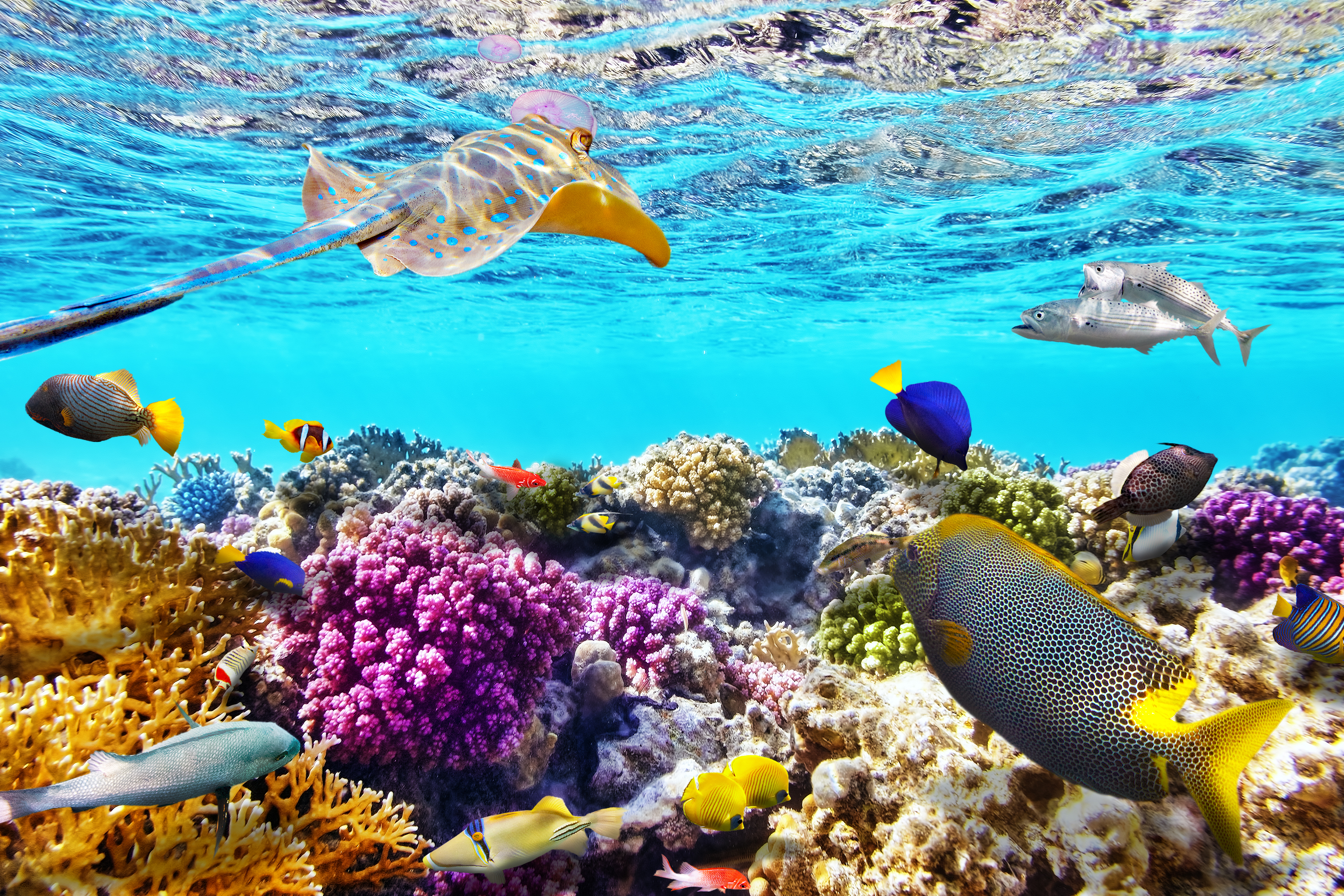 This reef is biggest living natural phenomenon on the planet and is also a World Heritage. It is so large that it can be seen from outer space. This park was established in 1975. The main purpose of this park was to protect the fragile ecosystem of this reef. This reef includes more than 3000 coral reefs, 600 islands, 300 coral cays and an inshore mangrove island. The Great Barrier Reef is part of the Seven Wonders of the World. The park is 2300km long. Visitors come here mainly for diving and snorkelling. This Reef leaves the people astonished because of its marine life which includes both delicate and harsh corals. Also it has, END_OF_DOCUMENT_TOKEN_TO_BE_REPLACED