Is there any place like Europe on the planet? The continent bears testament of some of the most groundbreaking revolution in human civilization and has ensconced world’s greatest and fabulous monuments. The history of Europe is rich and the breathtaking natural scenery the most diverse of them all! It would certainly not be an exaggeration to say that all the European countries amalgamate to make one vivacious kaleidoscope of culture with landscapes, relics of history and incredible beauty which is as intriguing as its past. As such, it is indeed a predicament to shortlist only 5 countries to visit in Europe. Let’s find out anyway! 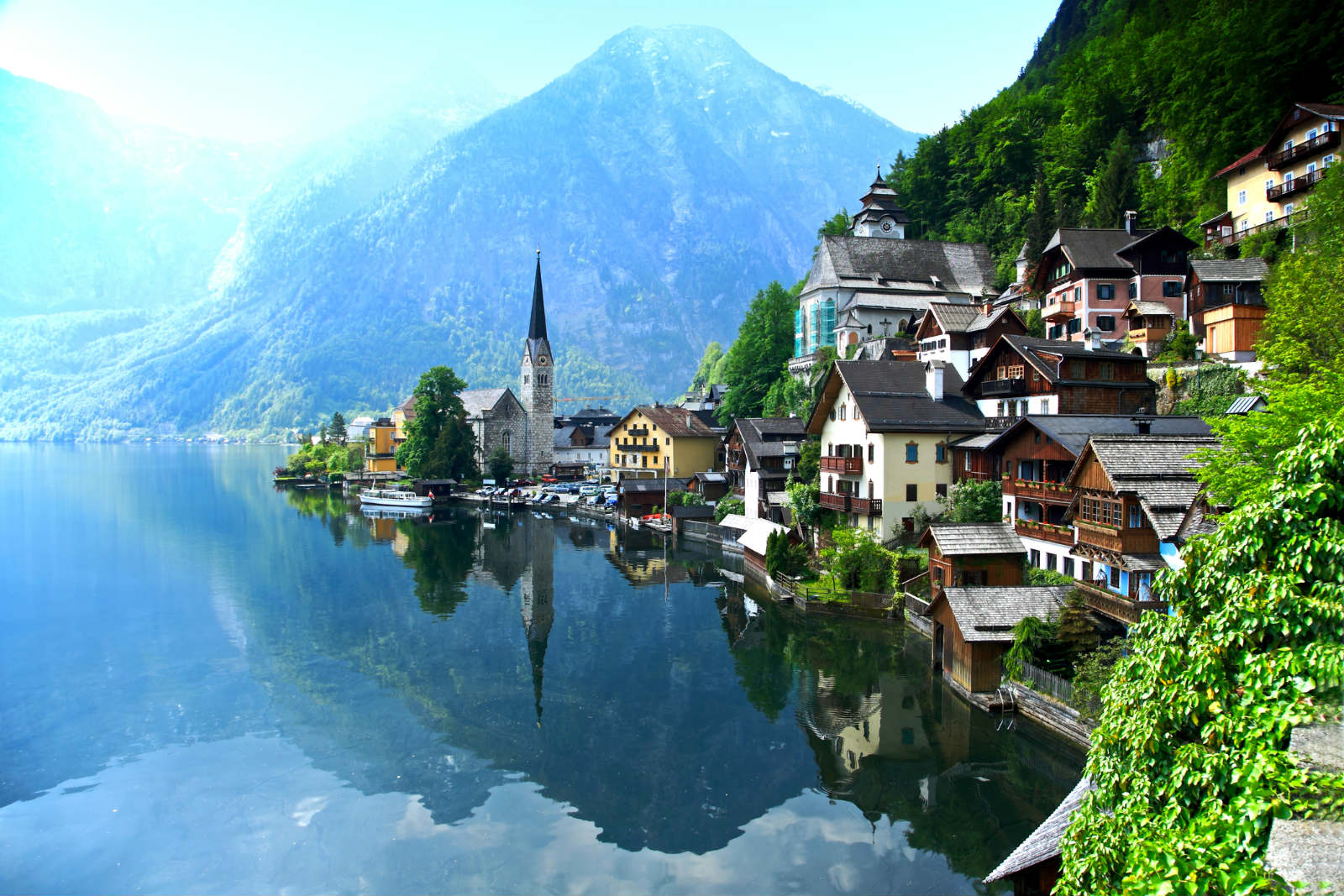 Austria- Austria, the land of Mozart and Waltz, is a magnificent rendition of scintillating alpine lakes, majestic mountains, and elegant cities, with a rich cultural heritage. It is undoubtedly the capital city of Vienna that steals the thunder with its imperial grandeur, world-class art, and alluring café culture but its beauty stretches far beyond it as well. On your luxury travels, you can set your thrillometer high with an adventurous skiing in Innsbruck, Kitzbühel, and St Anton that embed several castles in its wonderful mountainous landscape. At night, it is the twinkling blue lakes that set the tone for some real romantic night outs. You can sign the entire journey off in the baroque city of Salzurg which is set against a resplendent backdrop.

Scotland- There is no other word better than “dramatic” to define Scotland, the country that has spanned over the glorious Renaissance past and kept its natural beauty shining with lush woodlands, stunning lochs, rugged coastlines, and the green rolling hills topped with crumbling castles that still roars the grandeur of the country. Some of the top sightseeing spots to cover in your European tour and travel are the famous Eilean Donan Castle, the Scottish Islands that has an evocative history and an amazing landscape. Get the most of the splendor and absolute beauty of the Isle of Skye famous for its astounding cliffs and dramatic Cuillin mountain range. 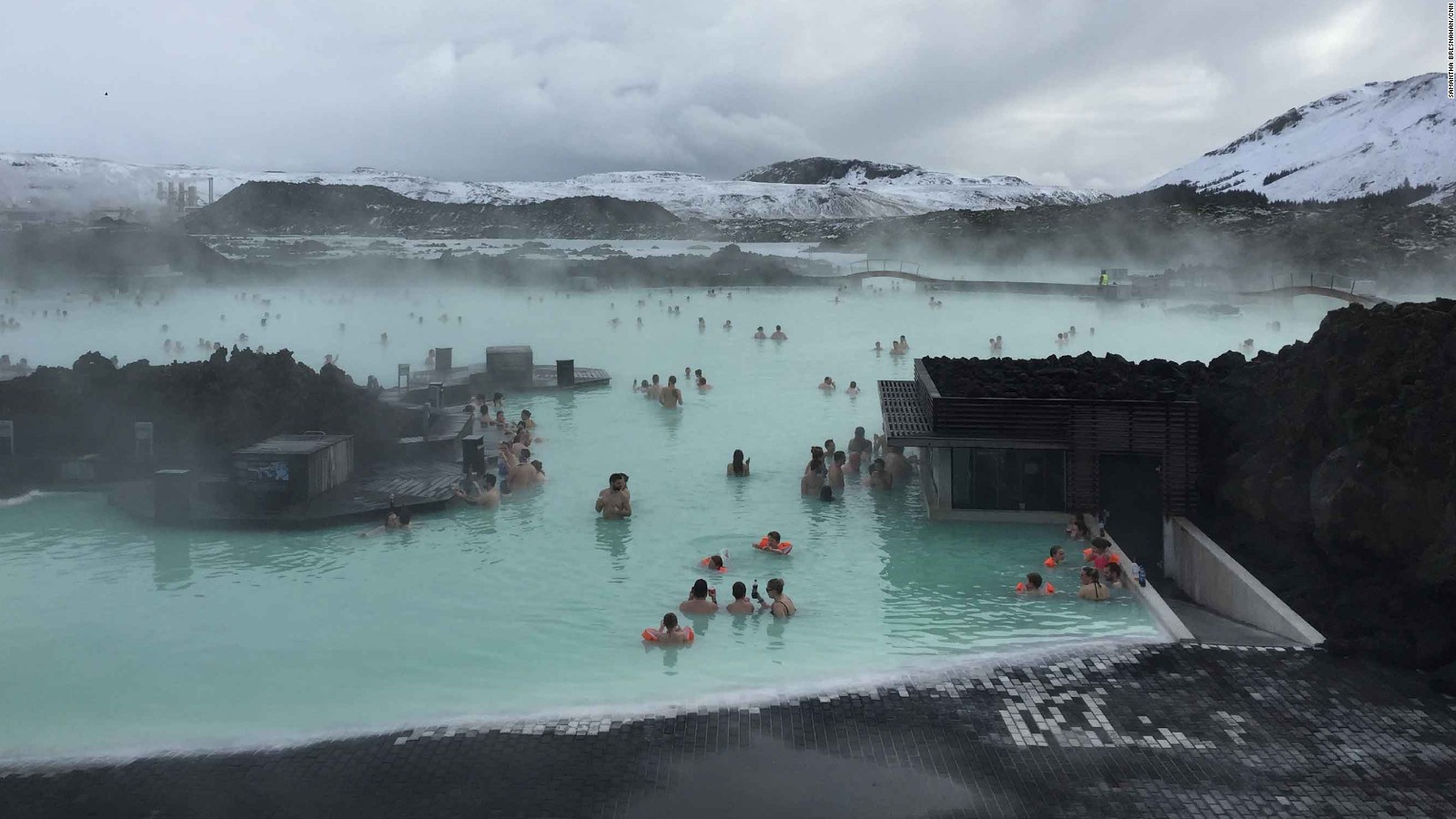 Iceland- Another sketch of visual natural beauty and the most intricate surroundings, Iceland is well and truly the Land of Fire and Ice. The country is also known for being one of the most cosmopolitan and broad-minded residents, a fact that gets corroborated by the urbane capital Reykjavik which is bustling with rich cultural scene, original festivals and buzzing nightlife.

Greece- Greece is one such country that leaves a long-lasting impression thanks to the legacy of heritage which is embellished in its ancient sites. Chilling out in the sublime sunsets of Santorini is another perk of being on luxury travels in Europe. The Greek city of Athens is brimming with some of the most astounding ancient monuments and unspoiled villages filled with archaeological treasures to satiate the history-bent wanderlust. The biggest draw is the Olympic National Park that lures hordes of tourists each year as for the plethora of outdoor activities. Moreover it is infused with Greek mythology, playing host to Greece’s highest mountain wherein the Greek gods have supposedly lived.

Norway- “The land of the midnight sun”, this is how we have been introduced to the Scandinavian country of Norway over the years. Norway is a country replete with long narrow inlet of the sea between steep cliffs, rugged mountains and glaciers that can take your breath away right at the outset of your European tour and travel. As the northern part of the country lies on the Arctic Circle, you get to see the most dramatic magnificence of the sun rising on the country that has wild scenery, white reindeers and polar bears that hop in the ice fields of the Svalbard Archipelago.