For centuries, Italy has attracted those who seek to enjoy. Italy has everything to offer: from picturesque cities, Roman ruins, perfect beaches, the most fantastic sculptures and paintings in the world, ancient Greek temples, and a fusion of cultures that spectacular genre gastronomy in each of its regions.

Their lands saw the rise of the Renaissance and the spread of the Roman Empire, produced poets and legendary leaders. Italy, which owns some of the most dazzling places on the planet, is rich in small towns, charming and bucolic towns, and is the cradle of great cities. 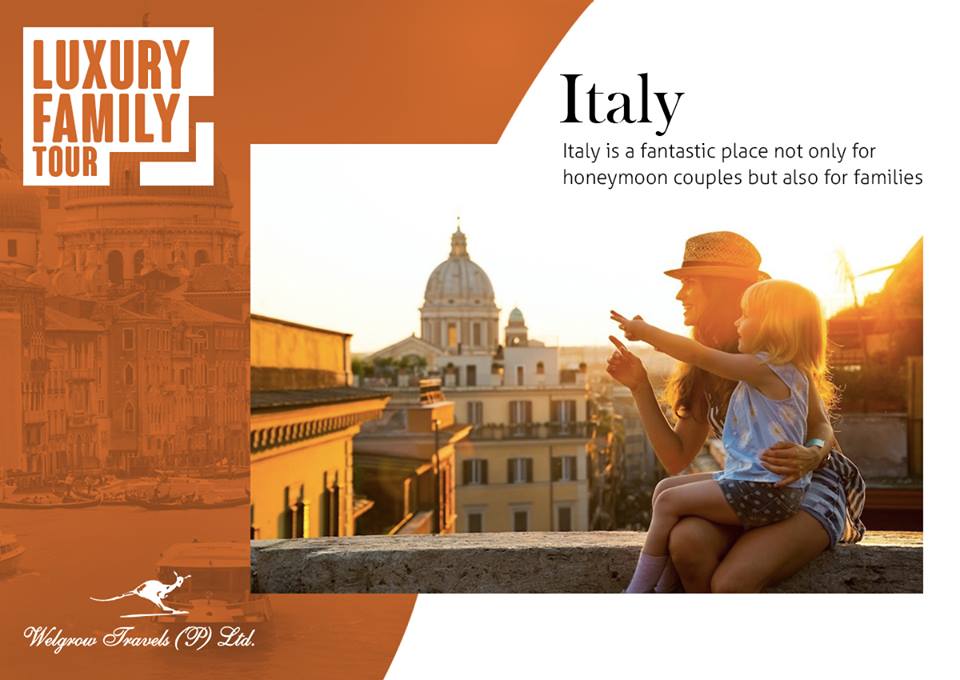 Cernobbio, Lombardy: Leaving Como, the first small town that is located inCernobbio, a residential place on the edges of Lake Como at the foot of Mount Bisbino. The name comes from an old convent, “Coenobium”, that emerged in the area of the current Villa D’Este. It is a place of rest well known and famous for its villas and hotels, Cernobbio is also an important industrial centre. Here was born one of the first industrial establishments for the production of silk. By bike, boat trips or on foot the little town is simply charming.

Lake Como and Bellagio:Luxury destinations in Italy have a collection of stunning small towns with their names, probably the most famous of them is Bellagio, which is also one of the most beautiful and has an exceptional location. Just at the point where the two lower arms of the lake meet (which has a curious inverted Y shape), which offers fantastic views over a good stretch of the great expanse of water, especially its northern branch.

Milan: Milan is a city that offers elegant style, modern life and traditional culture, and it is worth leaving the conventional circuit to discover other places such as San Ambrosio in Milan (Lombard Architecture), or the charming Navigli, with its antique markets, at night.

Venice:  A romantic city par excellence! Its channels, its dead-end streets, trap you! Yes, it is an expensive city, more than the rest of Italy, but it is a must during honeymoon destinations in Italy tour.

Florence: This city is a jewel in itself. Small but in every corner, you can feel the Florentine spirit and Michelangelo with its beautiful sculptures and its massive square of the Signoria, the Academy, the Boboli Gardens, the Ponte Vecchio.

Rome: The Eternal City! As chaotic as beautiful! As big as majestic! As Renaissance as imperial! In

When? The best time to enjoy Italy. 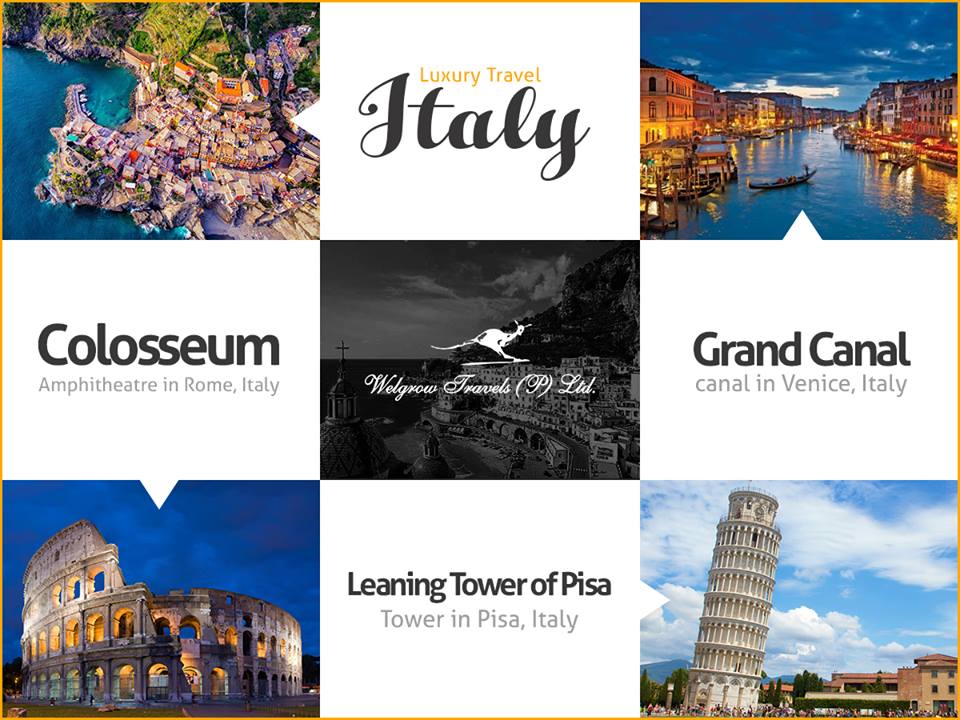 April and May, along with October and November, are the best months to enjoy luxury destinations Italy tour, when the landscape beautifies, temperatures remain pleasant, and crowds are scarce. The Italian winter is stronger in Venice and Florence, than in Rome and the south, where it is fantastic to take a trip so as not to find many people, but you will not be able to bathe in the sea of Capri!

Travelling to Italy is to receive a lesson in raw history, while an unforgettable life lesson.